The salary of a nail technician is variable, depending on experience, location, and skill sets. How much does a nail tech make? Let’s find out with NailTechnicianSchools.net.

Jump to Your Question:

Nail technician salary depends on variety of things. many nail technicians favor to work part-time rather than full-time, and wage has the potential to grow with expertise, growing client base, and increasing the number of hours you work.

Another factor Bureau of Labor Statistics data typically doesn’t account for accurately is the tips a nail technician could receive for his or her manicure, pedicure and nail services. 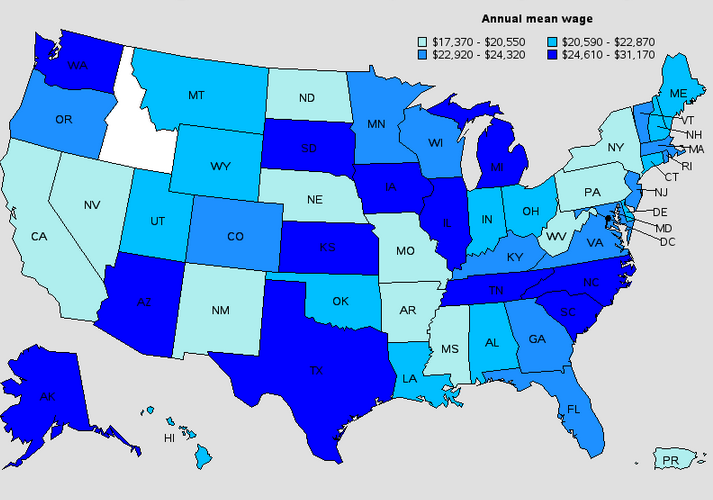 For metropolitan area, Olympia, Washington is the highest paying city. Other choices are Hartford-West Hartford-East Hartford, Connecticut and Bakersfield-Delano, California.

For non-metropolitan areas, working in Northwest Lower Peninsula of Michigan nonmetropolian area can help you make $33,590 per year.